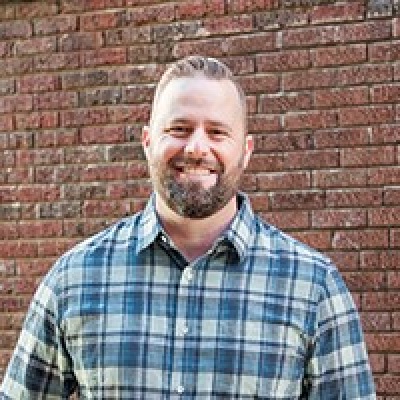 Chris was born in Greensboro, and grew up just a few minutes north in Rockingham county.  He, and his wife, Molly, were married in 2002, and are both graduates of Appalachian State University.  They have four children - Julia, Elisha, Ezekiel and Jonas.  Since 2001, Chris has served in various pastoral and leadership roles with churches, as well as local and international non-profit ministries, and most recently serving as lead pastor of a missional church in Salisbury, North Carolina. Chris earned his Master’s in Christian Ministries from Gordon Conwell Theological Seminary, and is currently working toward his Doctor of Ministry degree from Hood Theological Seminary.

Much of Chris’ ministry over the years has been driven out of deep desire to mobilize the local church to live missionally, both locally and globally, as change-agents, bridge-builders and barrier-breakers for the kingdom of God.  Chris’ heart is to see the church grow to reflect the diversity of the community and the world to which it has been called, which specifically includes multiethnic, multicultural, multigenerational and socioeconomic diversity - and in doing so, become a more accurate reflection of the diversity that makes up the kingdom of God right here and now.

The Shelton’s love ’neighboring,’ almost all things North Carolina, taking frequent trips to the mountains, enjoying good food, music and the outdoors, and most sports!

Our purpose at Westover is to develop mature followers of Jesus Christ…through growing in the Gospel, connecting in community, and serving on mission.